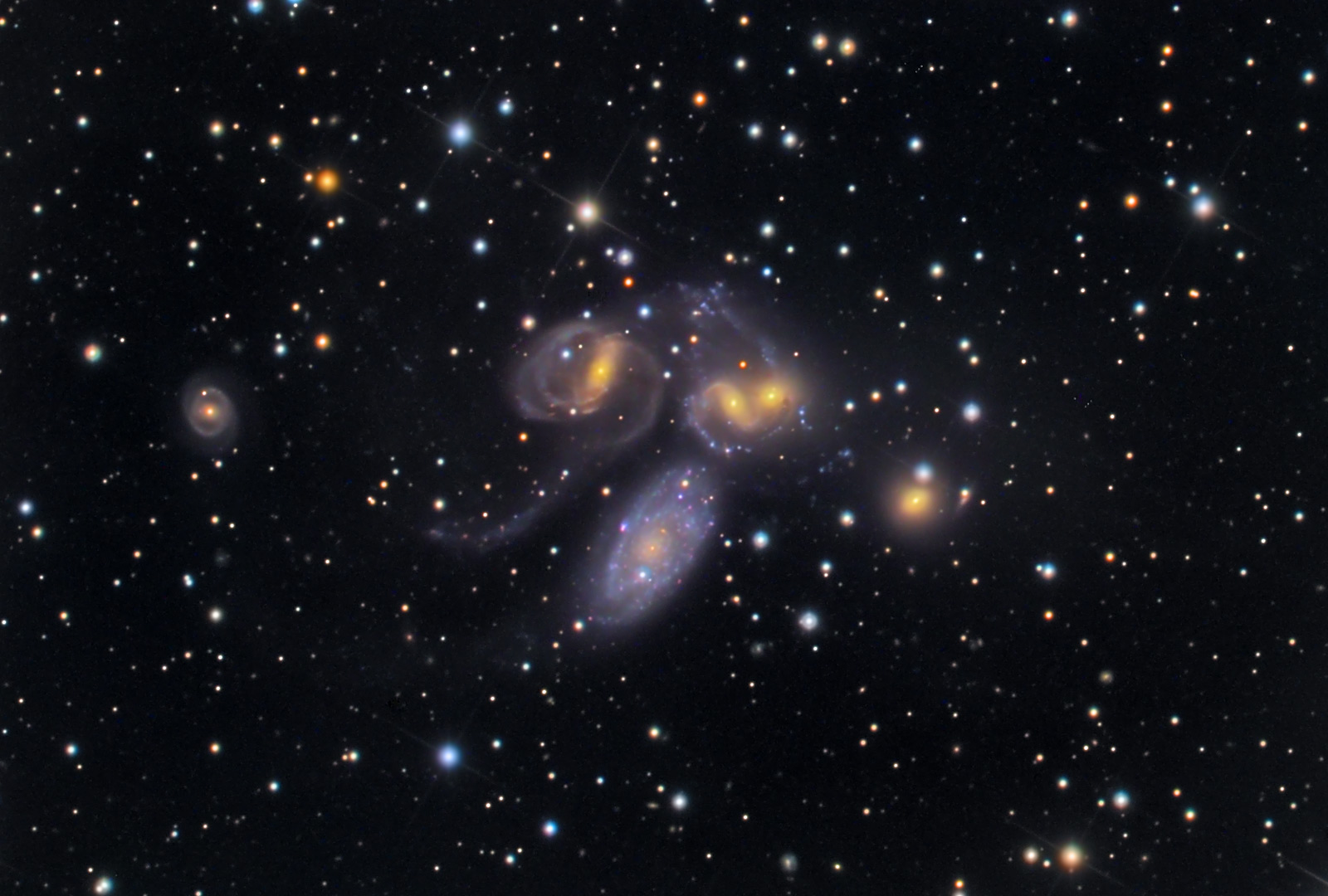 Guru Nanak Sahib representing India visited Iraq – Iran in 1521 AD and many other countries of the world for interfaith dialogues. He brought knowledge way back five centuries ago for existence of hundred- thousand lacs in number for larger size planets in Galaxy & our Mother Earth planet happen to be just a tiny one among them. The spiritual expressions available in daily prayer contain stanzas such as, ” Dhartee hor parei hor hor“ So many worlds beyond this world-so very many. Similar message emerged from “paataalaa paataal lakh aagaasaa aagaas” , that there are hundreds of thousands of heavenly worlds above us”.  Therefore they enlightened masses to understand realities in human life. He also encouraged common population to stand up against exploitative actions of preaching class who were misusing knowledge due to generic public illiteracy. The SCIENTIST in journey of life brought out methodological information in follow up for the disclosures of greatest son of the God, who appeared on Earth in Milky Galaxy, Which is one among many thousands of galaxies. Today Major scientific Research bodies of the world has admitted the existence for more than 20 thousands galaxies. Each Galaxy has hundred thousand lakhs Stars larger in size than our mother earth being smallest size star in one of the galaxy named as Milky Way Galaxy. The knowledge disclosed five hundreds years ago by Guru Nanak Dev Ji, but has not be fully utilized in  scientific ways for betterment of the humanity on Punjab and India Chapter.