It was a God gifted opportunity for submission of a Memorandum on 13th May 2010 on behalf of P.H.E. Foundation to the Hon’ble Chief Minister Punjab. The presentation of a Memorandum was in continuity to earlier IDEA generations for developments of Baba Banda Singh Victory & Martyrdom Memorial at Chappar Zhiri. The Appeal contained 6 points & last one was to be read facilitating concept for Punjab state War Heroes Memorial & Museum: 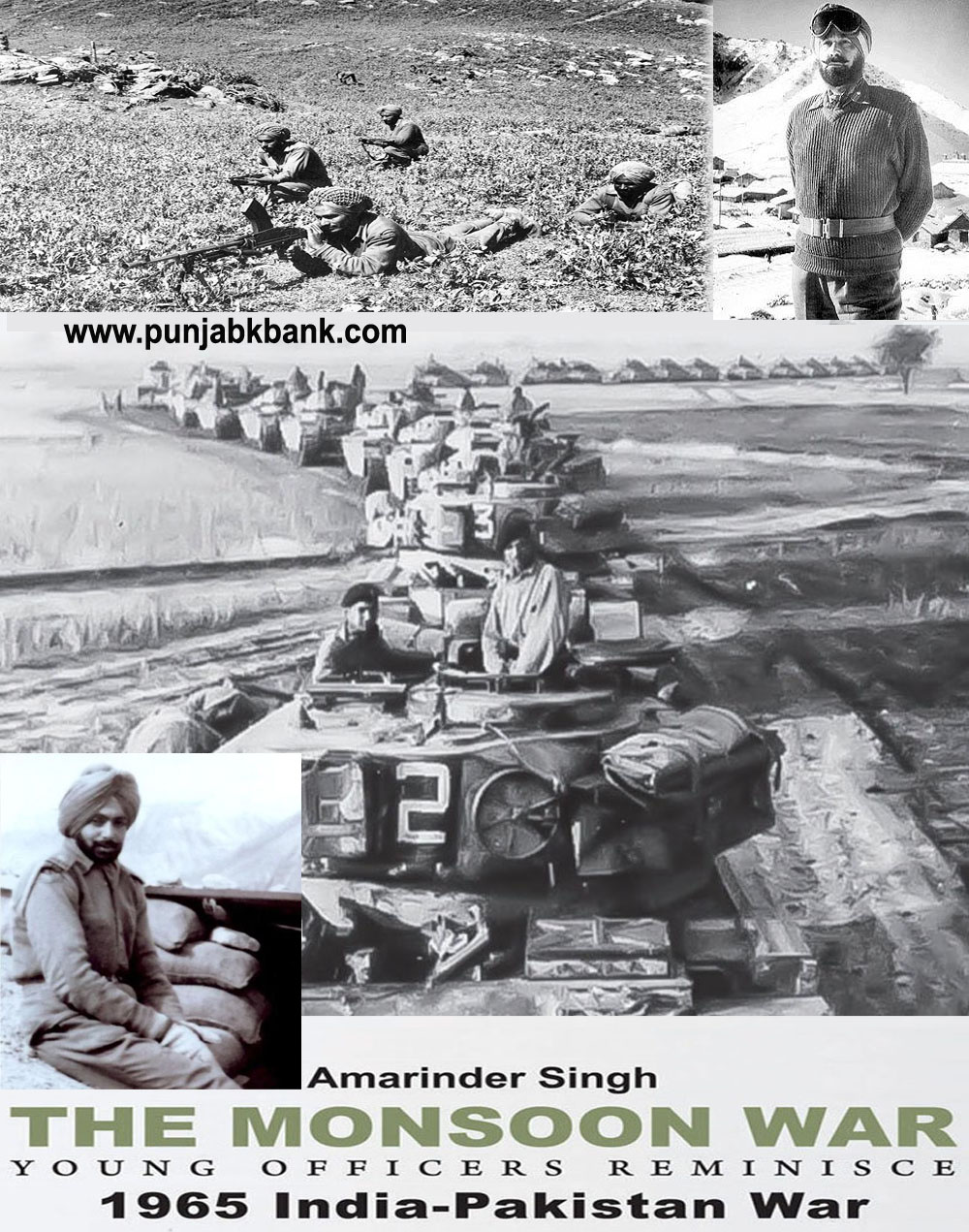 Thus it was great honor for the Foundation on having this agreed upon by worthy Chief Minister Punjab for development of ‘JANGE AJADI , & other WAR MEMORIALS in the state. The function for foundation ceremony held at Amritsar on 12th Feb 2014 appears to be part of this august Mission of Srd Parkash Singh Badal. The public along with retired Army officers & soldiers joined the function in good number. The Chief Minister also made an appeal to New Delhi for an award of BHARAT RATTAN to Marshal of the Air Force, Sardar Arjun Singh for his great contributions throughout career, defending Indian borders. He undoubtedly displayed unparallel heroic performance when compared to any other war fields in the world. He is reported to have taken few air sorties for neutralizing forces of country in conflict in 1965.The introspection for historical decisions taken by field Army Commanders conveys real qualities in bravery and common sense utilized by them in protection for respective civilian populations. Sardar Arjun Singh along with other Army commanders confronted a situation in 1965 foreseeing risk of losing Shri Darbar Sahib after having lost Nankana Sahib (Mecca of Sikhs) to Lahore in 1947.

The Event, Feb 2014 at Amritsar missed one very important obituary address to General Harbakhsh Singh, the other Hero who despite orders for his than Army Chief General J.N. Chaudhary, refused retreat to Beas in 1965 Ind-Pak conflict. Lt Gen Harbakhsh Singh, G.O.C.- in Chief, Western Command was supported by Marshal of the Air Force ,Sardar Arjun Singh and assisted by Lt Gen J.S. Dhillon core commander Asr, Maj Gen Mohinder Singh Area Commander Asr, Maj Gen Kalkat, Maj Gen Gurbaksh Singh (Badni) and many more such Soldier leadership. The savior Army Team positioned in Punjab during Indo – Pak conflict 1965 had half a dozen top officers, who were above 6 ft in height.

The history for Lt Gen Harbakhsh Singhs’ Bravery & Courage was narrated through a situation relating to the conflict times between India –Pakistan in 1965. ”The Red Fort considered war field inputs for Punjab borders to be extremely grim and as a consequence Delhi panicked. The Army Chief, General J.N. Chaudhary having called at 2.30 a.m. and spoke to the General and after a heated discussion centered on the major threat that had developed. The Chief ordered the Army Commander to withdraw 11 Corps to hold a line on the Beas River. General Harbakhsh Singh refused to carry out this order. The next morning, 4 Division stabilized the position and when the Chief visited command headquarters at Ambala that afternoon, the 10th, the crisis were over and the subject was not discussed. Had the General carried out these orders, not only would have half of Punjab been under Pakistani occupation but the morale of the Indian Army would have been rock bottom, affecting operations in other theatres as well. The article, Inside Story by R.D. Pradhan wrote on 1965 WAR: “…a major battle the west of the Beas would end in the destruction of the Indian Army and thereafter allow the enemy (Pakistani) forces to push to the gates of Delhi without much resistance.”

Lt Gen Harbakhsh Singh was born in 1913 in Badrukhan in Sangrur and having graduated from Government College at Lahore, was commissioned into 5 Sikh in 1935.The exemplary bravery displayed under his leadership conveyed his love & dedication for Punjabi Diaspora, worth to be remembered by generations for all times. Most of the top Army Generals stated him to be “Modern India’s Greatest Soldier, while writing final funeral farewell held on November 15, 1999. His former ADC also viewed him in similar high esteem & wrote “Goodbye my General, till we meet again.” The other remembrance for the day could have been for the decision of Mrs Gandhi conveyed to Gen. Sinha. She asked him to compose a plan for attack on Golden Temple but Gen. was not in agreement on her IDEA. He preferred seeking permission from the then Defense Minister, thus avoided implementing destructive plans blindly though met with fate on being denied elevation as Army Chief. Such personalities may continue to be kept in high esteem & deserves to be remembered during event such as shaped up in Amritsar.

The worthy Chief Minister, for the circumstances narrated above is being provided an informative article brought out recently on inadequacies in selection process for highest Indian award like ‘BHARAT RATTAN’. The award in present context for VISION & COURAGE deserves to be linked and suggested in favor for Marshal of the Air Force, Sardar Arjun Singh & late Lt. Gen Harbakhsh Singh for exemplary role in 1965 with other recommendations. Both displayed great warrior leadership roles, saving geographical area falling between Wagha & Beas of Punjab in 1965. Gen. Harbakhsh Singh performed to deliver results at the risk cost of his professional career. Therefore, Punjab state may take the subject beyond Amritsar public annousement for12th Feb 2014. The formal case for none ‘Bharat Rattan’ awards by Red Fort to the martyrdom by sons of Punjab soil may please be taken up afresh. The leaders positioned in New Delhi may be provided with fresh documented copies of the Punjab history relating to the struggles taken up for freedom of humanity from the period of first victory of Baba Banda Singh Bahadur to date. The period for pre /post 1947 journeys for registering unbeatable honest conduct, defending country in 1947, 1962, 1965, 1971 & unfortunate fallouts results of 1984 may be incorporated. Punjab, in the meantime may also consider respecting individuals & N.G.O.’s by award, similar to Bharat Rattan for past /present fearless –honest services in the fields of social justice & defense performance.